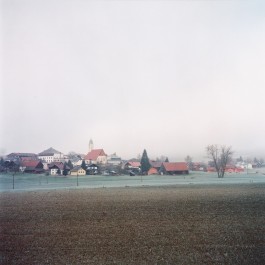 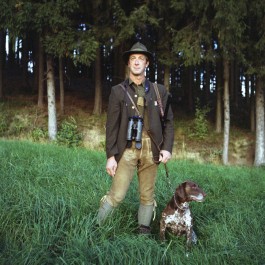 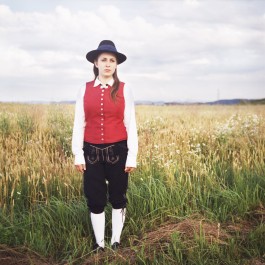 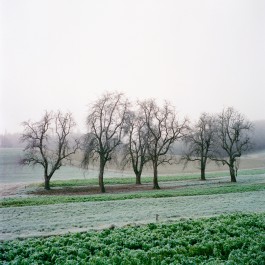 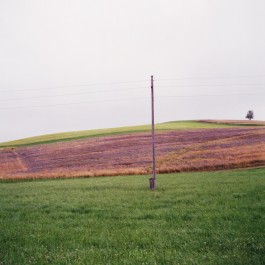 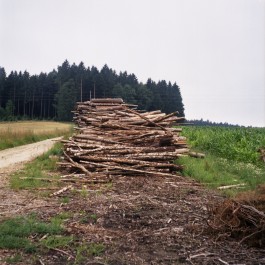 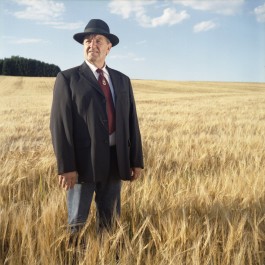 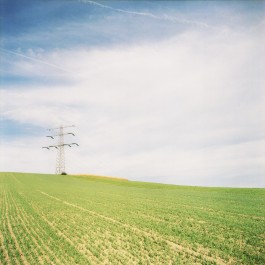 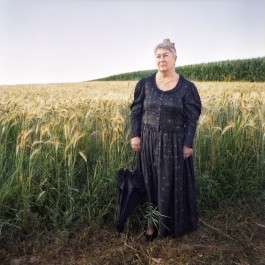 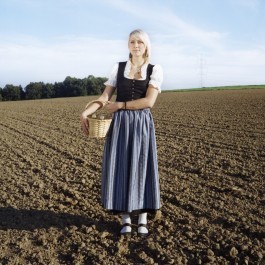 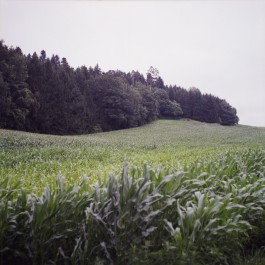 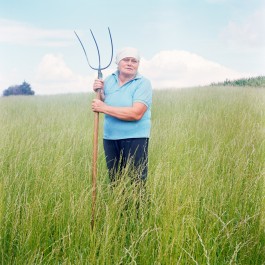 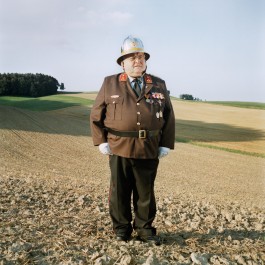 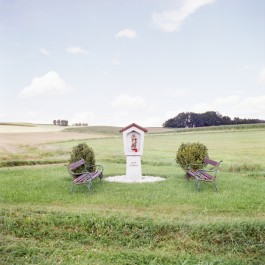 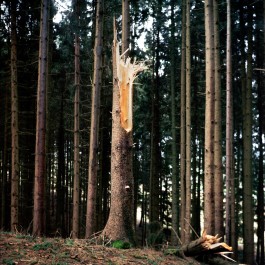 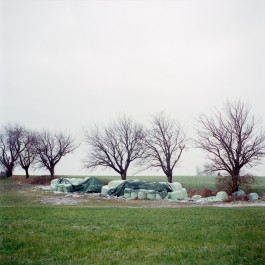 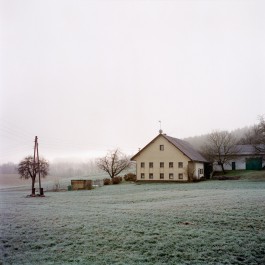 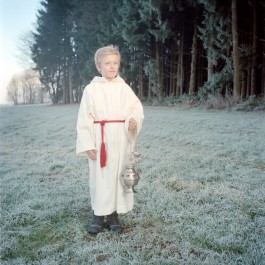 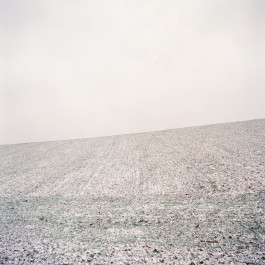 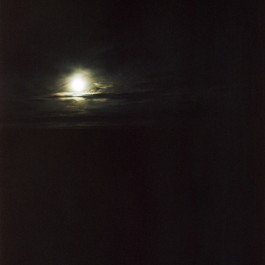 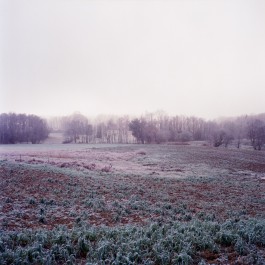 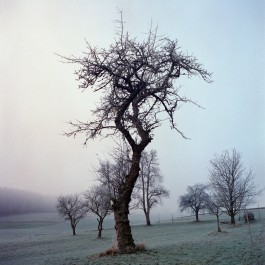 Grüß Gott - chapter 1
"Once upon a time, there was a small village somewhere in the countryside. It wasn't easy to find. But once you were inside, it wasn’t so easy to leave. Time slunk in and stayed in this village. It made itself at home and finally decided to stay forever. And so the seasons and the people greeted one another while going on a stroll and found themselves in the cozy togetherness of the traditions of the village. And so it went, year in, year out. And as time still tarries, they still do."
"Grüß Gott - A Fairy Tale" tells us roughly this story. But the series is more an aesthetic palimpsest, documenting the inner life of the observer. Questions arise about the peculiarities of the uniforms and the people who wear them, as they take on their roles within their groups, clubs, and orchestras. In addition, the viewers may see the protagonists as figurines on a stage - comprised of landscape, clubhouse, and traditions - which they can weave into their very own tale. Where does the individual position itself in a community that is so small that it appears to be forced in and of itself? Lonely and helpless, or rather proud and free, woven together by a traditional togetherness. In this fairy tale, the individual can be found where the viewers have placed him or her in their imagination, in a surreal story which they end up telling themselves. - Matthias Nizinski